Despite the international significance of the Ruaha landscape, particularly for large carnivores, there was no dedicated carnivore conservation or research project in this area until RCP was established in 2009. This lack of attention has prevented the development of accurate and targeted carnivore conservation plans for this critical landscape. RCP currently collects ecological data using two main methods, camera-trapping and direct sightings, and shares its data with the Tanzanian authorities in order to inform future conservation plans.

Camera-trapping (where the movement of wild animals past a camera triggers it to take photos) is a vital research tool in this landscape, especially outside the Park where wild animals are often secretive and hard to see. We have established networks of camera-traps in the National Park, in the adjacent Wildlife Management Area (WMA) and on village land, with over 150 camera-traps operating as of the end of 2015. Those camera-traps have collected over 2 million images, which is incredibly informative as well as incredibly time-consuming for the research staff, as each image has to be examined and the species identified and counted. Engaging citizen scientists in this research would make this process far more efficient, so it is something we intend to explore more in 2016.

Camera-traps provide a wealth of data on wildlife presence, habitat use, demography,
behaviour, population size and many other aspects of ecology. We used the presence data to develop habitat suitability maps for lions, spotted hyaenas and leopards. This helps us pinpoint areas of high risk for carnivore attacks and conflict, so that we can target our mitigation efforts in those hotspots, and ideally prevent conflict and carnivore killing before it occurs. 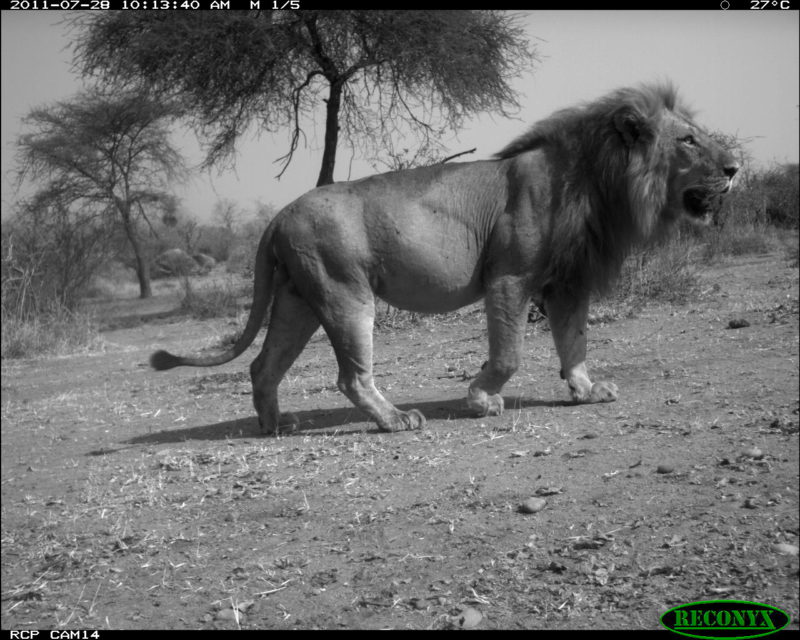 In addition to the camera-trapping, we are working with colleagues both within and outside Ruaha National Park, in order to collect information from as many carnivore sightings as possible. Understanding the dynamics, distribution, movements and ecology of Ruaha’s vital carnivore populations is extremely important, but our team is too small to collect enough data alone. Therefore, we equip Ruaha National Park lodge drivers with data collection devices and cameras, and they record and report large carnivore sightings to us each month. After one year, as thanks for their help, the drivers get to keep the cameras and we replace them with another one. This initiative has been incredibly valuable, and by the end of 2015, 22 drivers from eight lodges had reported over 8,000 sightings to us, and had also generously shared their invaluable insights into the behaviour and ecology of Ruaha’s carnivore populations.

This information has been combined with the camera-trapping data, and has allowed us to develop the first maps of likely large carnivore distribution across the Ruaha landscape, as well as publishing the first papers on this subject and sharing the data with Tanzanian authorities for conservation planning. The success of the sightings programme has been noted by researchers studying elephants and vultures in Ruaha, so now we are collaborating closely with one another – we work together to train and equip the guides, and share the data collected.

The information provided by the drivers has also allowed us to develop the first tentative maps of lion prides around the tourist area of Ruaha National Park. The data the drivers provide is incredibly valuable, so we will be continuing and expanding the programme in 2016, especially as lodges open in new areas of the Park. However, we also need to get information on carnivore presence and movement outside tourist areas, so during 2016 we plan to put the first satellite collars on lions and spotted hyaenas around Ruaha, so we can collect that information and use it to inform future conservation plans. 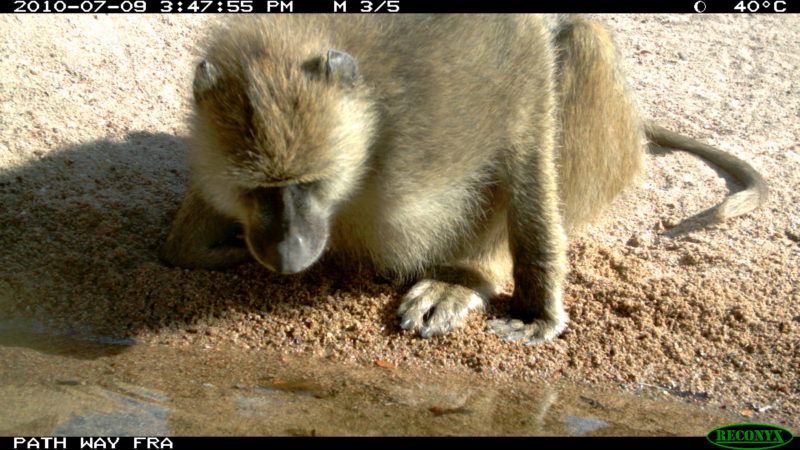