Our livestock enclosure fortification programme has had marked success at reducing attacks on enclosed livestock, but around a third of attacks occur on grazing livestock during the day. Reducing this can be particularly challenging, as livestock often spread out widely through the bush and it is hard even for an alert, adult herder to keep track of them and prevent any threats. 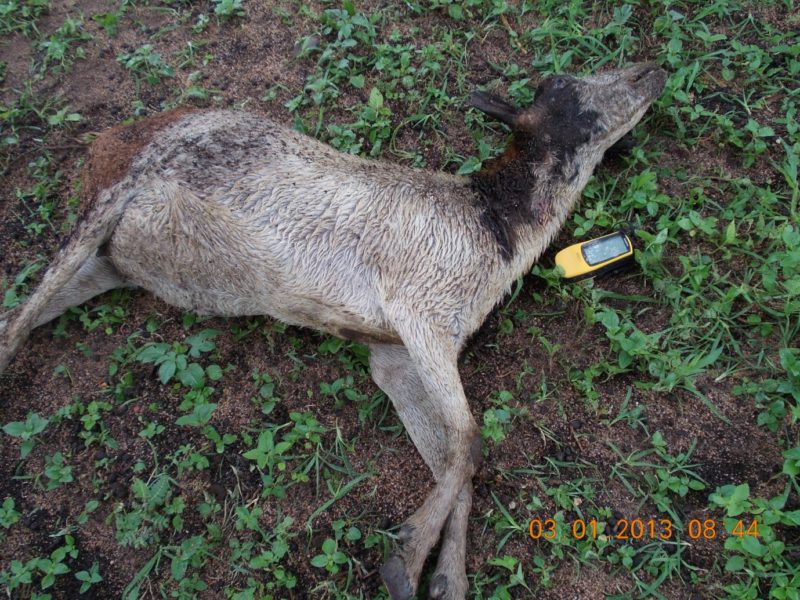 One of the techniques that has been used to protect grazing stock for millennia is specialised livestock guarding dogs. These dogs, such as the Anatolian Shepherd or Kangal breed, which originated in Turkey but has been adapted for use in southern Africa, live alongside and bond with the livestock, and are fiercely protective of them. They are alert to any potential threat, and if they sense a predator they stand their ground and bark to warn the predator it has been seen, as well as warning any herder of the danger. Critically, unlike herding dogs, they do not move the livestock away (which could trigger an attack) but stand their ground – most carnivores rely on surprise for a successful attack, and are likely to retreat once they know they have been seen. 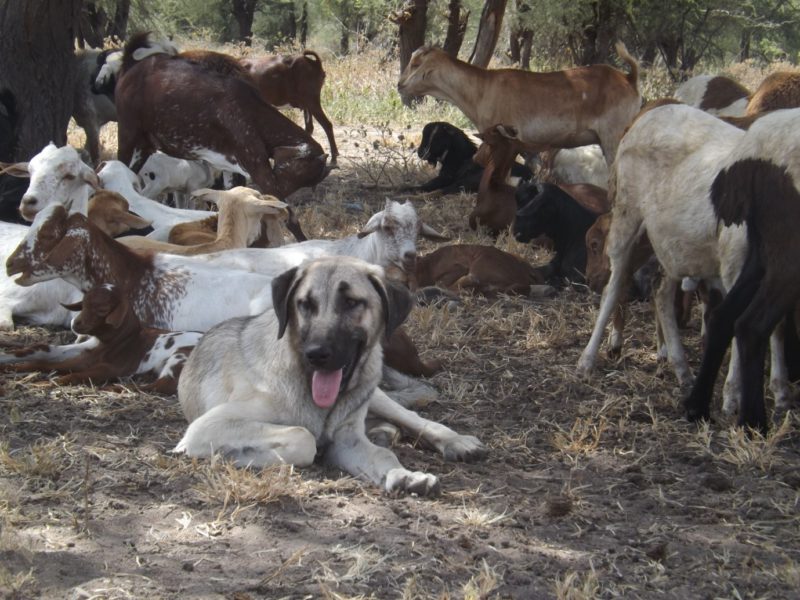 These dogs have been used successfully by the Cheetah Conservation Fund (CCF) for many years to protect livestock in Namibia, as well as in other southern African countries. To our knowledge, however, as of 2012 they had not been trialled in East Africa. We worked with CCF and have so far imported ten of their dogs to Tanzania, placing them as puppies with local pastoralist families. The dogs look unimpressive at first, but soon grow to be very large and intimidating dogs!

Each dog costs around US$1000 to place and support during its first year. If you would like to help support our livestock guarding programme, or find out more about it, please email us at contact@lionlandscapes.org 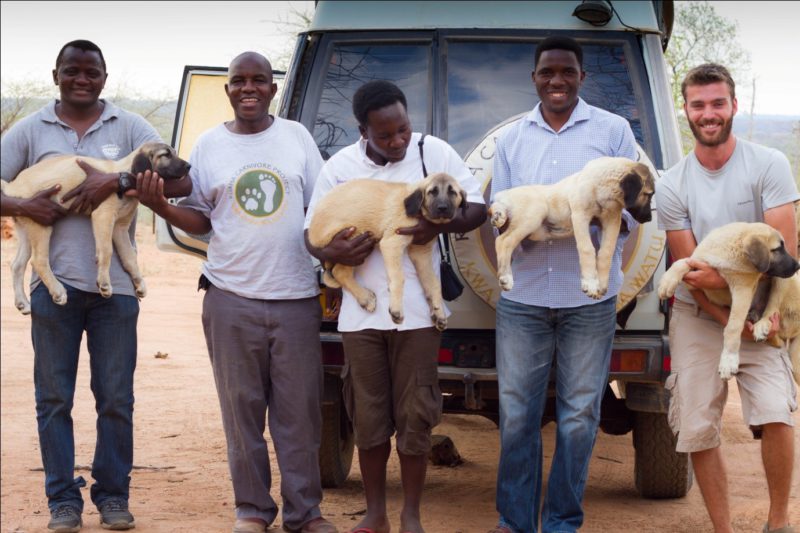 The trial has shown that these dogs can grow and thrive in East Africa, and have performed well – we have had no attacks on grazing livestock accompanied by the dogs, the households value them highly, and there is high demand for the dogs. We have even seen them successfully chase off lions, which is very impressive! However, it has not been problem-free – we have had dogs die from snakebite, diseases, one was killed by a lion, and local families can find it a challenge to feed such large dogs. Therefore, we are now breeding one of our Anatolian females with a large local dog, to see if cross-breed dogs are a little easier for families while still retaining protective guarding instincts. This is very much a trial, but seems another potentially useful tool that we can use to help reduce the risk of carnivore attacks, and retaliatory or preventative carnivore killings. 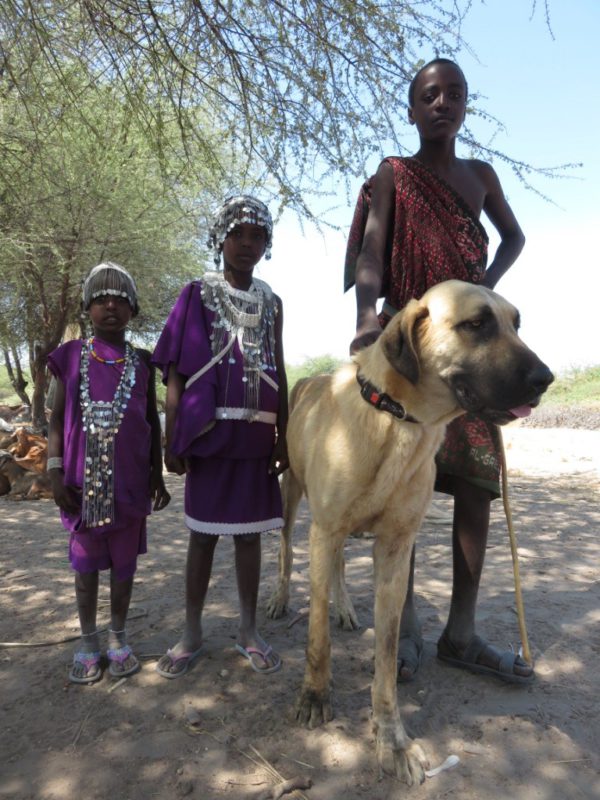