We are continually working with local communities to help protect themselves and their livestock from carnivore attacks, in order to safeguard their assets and reduce retaliatory and preventative carnivore killings. Initiatives such as predator-proofing enclosures and placement of specialised livestock guarding dogs, as well as the work of our Lion Defenders, have significantly reduced both attacks and carnivore killings. 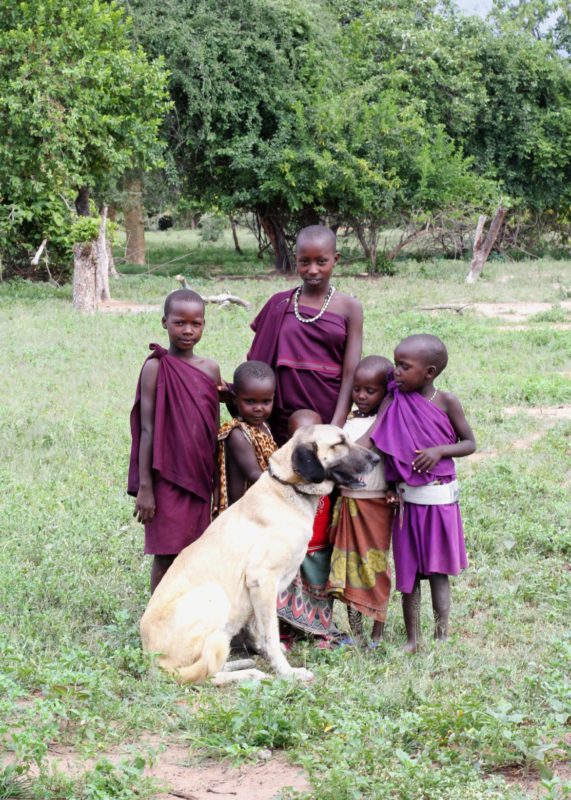 However, people will never want to keep wildlife around just because the risks have been reduced. For long-term conservation – and for the welfare of local communities – it is vital that wildlife becomes a true asset to the people who live alongside it. Only then will people be truly invested in conservation, and be willing to commit to maintaining large and potentially dangerous species long-term.

It is also vital that any community benefit initiatives actually address the needs and wants of the relevant people, and that people recognise that it is the wildlife (rather than the project) which is generating these benefits. To determine the best benefit initiatives, we had the villagers vote at community meetings, and they selected three top priorities: better education for their children, better access to improved healthcare, and access to good quality veterinary medicines. We have therefore developed individual programmes under each of those three main themes, such as Kids 4 Cats school twinning, Simba Scholarships and the porridge project under education, as well as investment in healthcare clinics and providing access to veterinary medicines. 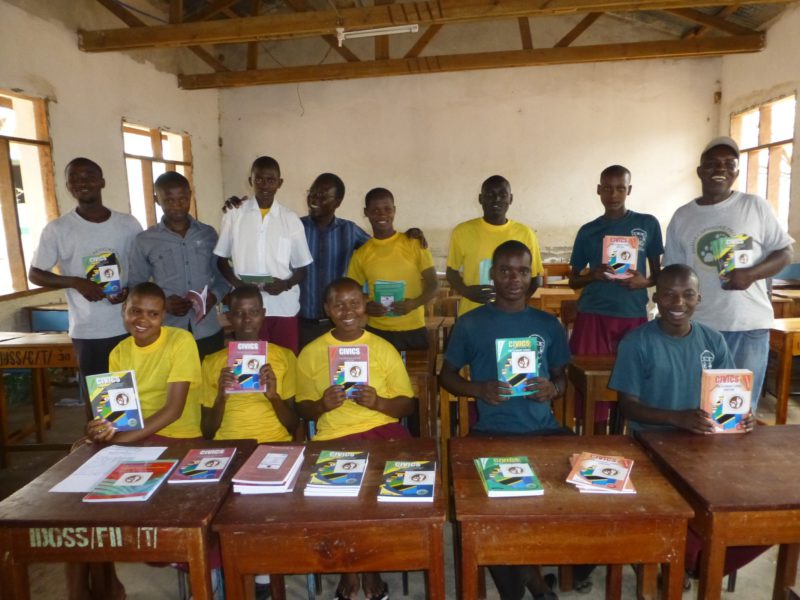 Those programmes have been extremely valuable and well-received, but it is important that the people who maintain most wildlife populations (and therefore risk the costs) should receive more benefits than people not living alongside as much wildlife. Therefore, we developed the community camera-trapping programme, where villagers monitor their own wildlife populations and villagers with more wildlife receive the most additional benefits.

People are now seeing real benefits from wildlife presence around Ruaha, and our programmes have been recognised by the villagers, the local government and the Parks authorities as having a marked positive benefit not only on conservation, but on the livelihoods of local people in such a poor area. The wildlife around Ruaha is a true global asset maintained by extremely poor people, and it is heartening to see the international community willing to invest in these programmes, so that local people can start to see some of the benefits of this wildlife themselves, and commit to its long-term conservation. 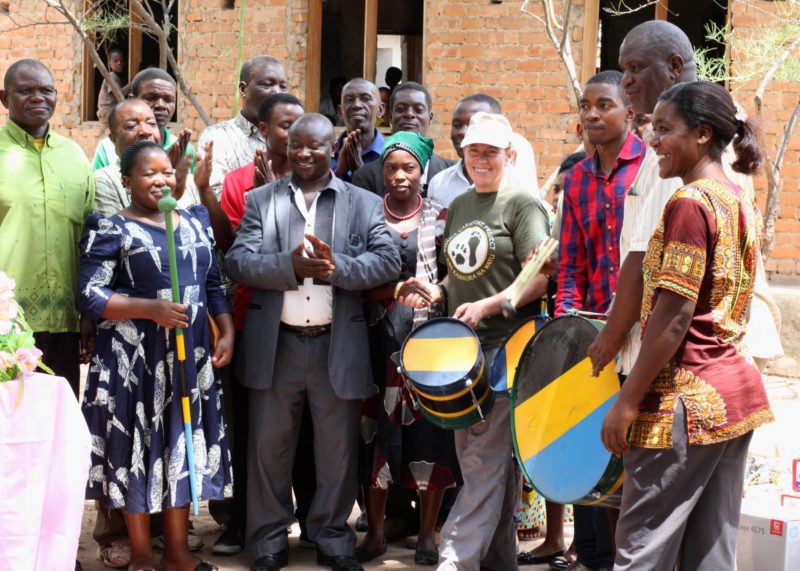